Please ensure Javascript is enabled for purposes of website accessibility

You’ll probably never need a pool cover safe and strong enough to support the weight of “Bubbles” the African elephant. But imagine how safe you’ll feel owning the only pool cover that’s proven it can.

Protect your family with the one Safety Mesh Pool Cover strong enough to support an elephant.

Our elegant Backyard Accents were conceived to bring an extraordinary resort feel right to your backyard.

A designer swimming pool liner can be the spectacular centerpiece of your backyard environment, transforming your pool into a true work of art.

When it comes to keeping kids safe, there is no substitute for adult supervision. BABY-LOC removable fencing is an additional layer of protection to deter toddlers from gaining access to a pool.

A TRACK RECORD OF TRUST & SAFETY

LOOP-LOC also takes the lead in bringing the safety issue to the forefront for consumers. For years, the industry considered safety a negative to be avoided. But by bringing safety to the front and center of LOOP-LOC advertising, the company showed that it could be a positive. The result was one of the most recognized advertising campaigns in the history of the pool and spa industry: “Bubbles the Elephant.”

Made in the U.S.A#AskForTheElephant
See our history

THERE’S ONLY ONE LOOP-LOC

There’s only one company known for manufacturing Mesh Safety Pool Covers strong and tough enough to support an elephant: the legendary LOOP-LOC.

Blocks virtually all sunlight and lets rain & melting snow drain through easily. Offering an unbreakable lock on your pool to protect your family, only LOOP-LOC is available with the patented CABLE-LOC™ & GAPGUARD® child safety intrusion barriers.

Available in green or designer black, gray, tan or blue to compliment your outdoor decor. 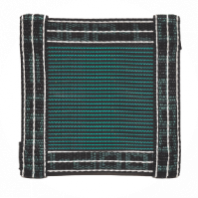 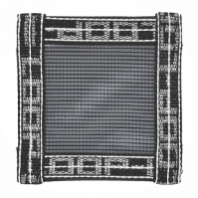 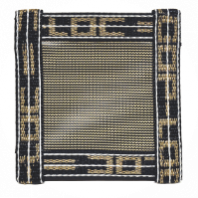 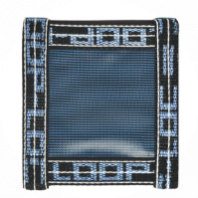 You no longer have to choose between the light weight of a mesh pool cover and the light-blocking benefits of a solid cover. The revolutionary ULTRA-LOC III gives you the best of both worlds.

For those who prefer the superior light-blocking properties of a solid Safety pool cover, there’s ULTRA-LOC III from LOOP-LOC. 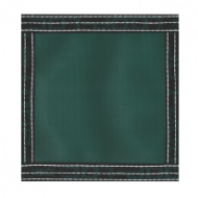 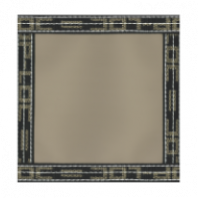 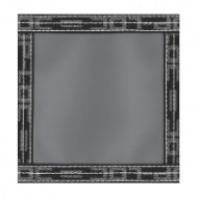 Imagine opening your pool in the spring and having it look almost as clean as the day you closed it. That’s what you can expect from Aqua-Xtreme “Virtually Solid” Mesh safety covers by LOOP-LOC. Our ultimate light blocking fabric not only deters algae growth but drains lightning-quick. Do you Have Loop-loc products in Your backyard?